A Quick Lesson From a Boy That Asked

My 14 yr. old son in his own words would describe himself as “cool with a little side of nerd,” as opposed to a “nerd with a little side of cool!” Lol!  He loves technology, computer coding, robotics, 3D printers, the periodic table of elements and other things that give me a headache just thinking about!  It was when we were out together that he learned a valuable lesson and I was reminded of one: The importance of asking specifically for what we want or need.

I was in the middle of planning for a fundraiser and we were looking for signed jerseys from local Pittsburgh professional athletes when Zach & I stopped in to our chiropractor’s office.  While there, I realized that my chiropractor may know some athletes, and the conversation went like this:

Me:  “So I’m planning a fundraiser right now and was wondering if you or anyone you know might have access to any players from any of the Pittsburgh sports teams that may be willing to sign a jersey for a fundraiser?

Hesitating for a moment he answered: “not really, nobody is coming to mind, but let me think about it.”

I determined it was a good time to teach a lesson to my son Zach. 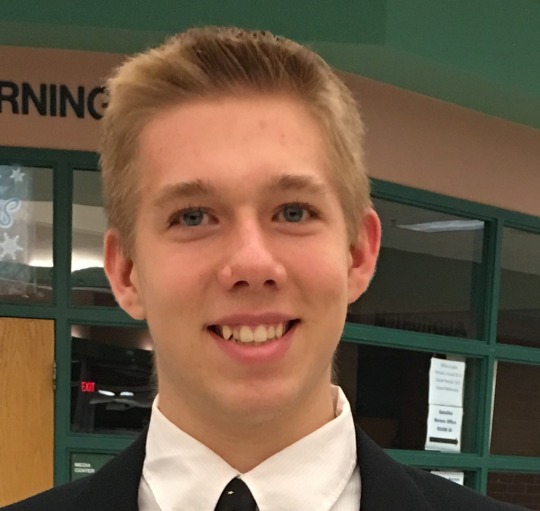 Me: “Zach, if you feel that you are operating in God’s plan for your life and that you want or need something, you must always be willing to ask specifically for what you need and keep asking until you find it.

Zach laughing says, “ok mom, so will you buy me a new gaming computuer?”

Zach: “Awww mom, c’mon you said if I asked I could get what I want…”

With a sly smile Zach proceeds to ask our chiropractor who is now busy giving me an adjustment, “Dr. Todd will you buy me a new gaming computer?”

Laughing he says “no, but I can introduce you to a guy that can teach you how to build your own!”

In that moment it was as if the skies had parted and angels were singing!  Zach’s face lit up and he exclaimed “seriously?!”

Now Dr. Todd had no idea that his answer was a far better outcome for Zach who had only asked for someone to purchase him a gaming computer, but ended up with something far greater than he could’ve hoped for or imagined…an opportunity to build his own!  The “nerd” in him was beyond excited and his mind raced with all the possibilities of building his own gaming computer.

With eyebrows still raised Zach asked “how soon can you get me his number?  That would be amazing if I could learn to do that!  Mom, would you let me do that this summer?”

We walked out and I was reminded of the verse that says in part “…you have not because you ask not,” and another verse where God says that he “is able to do far more abundantly than all that we ask or think, according to the power at work within us,” Ephesians 3:20 ESV

That day God surprised Zach when he provided an opportunity that was far greater than what he had orginally asked for!

What do you need to ask for today?