Have you ever been at the crossroads between ‘should I say something?’ & ‘I’ll just ignore this’? That’s the intersection my 14 yr. old son found himself in due to the lack of godliness among the many kids he interacts with everyday.  Here’s the scene:  Zach was in a high school weight room lifting weights with his peers when a song comes on that is full of explicit sexual content and        ‘f-bombs.’  Zach is totally distracted by the vulgar nature of the song and tells me about it as soon as he gets in the car that day.  Here’s the conversation:

Zach: “Mom, when I workout I like to think about God and I feel like He gives me strength to lift and then as I’m doing that today this terrible song comes on…”

Me: “Were the coaches in the room?

Me: “Did you go and tell them that you would like to listen to different music?”

Zach: “No, I feel like they wouldn’t listen to me…maybe if I told them it was affecting my performance that would get their attention because I feel like that’s all they care about.”

Sidenote: As a mother I feel that as early and as often as I can I want to be in the “coaching” role that tells my children how to handle a situation, that they are capable of addressing it on their own, and then praying for them to have courage and do the “hard” thing, because the right thing is often the “harder” thing in the short-term and easier in the long-term.

Me: “Well, first you need to talk to the coaches and ask them to change it and if they are unwilling, then you need to bring your iPhone with your earbuds and listen to your own music.”

Zach: “We aren’t allowed to have our iPhone in the weight room because they said they don’t want us to be distracted.”     (I find this ironic due to the huge distraction that such graphic music can be)

Me: “Anytime that anyone is asking you to sin (listening to vulgar music) and the way for you to not sin (listening to your own music on your iPhone or similar device with earbuds or wearing ear plugs) is against the rules, then you have my permission and God’s to break the rule.  We are free to disobey any rules/policies that go against God’s rules/policies.”

Zach: “Well I just decided to ignore the music the best I could.”

Me: “How do you know that God hasn’t placed you in that weight room to make a difference and make the place better for all the guys that are in this program?  You addressing this with your coaches could positively impact the environment for everyone.”

Zach: “I just feel like I’m only one person & they listen to the masses, my weight lifting partner was singing all the words and I don’t think anyone else cares.”

Today I’m praying for my son to have the courage to address this issue with his coaches this week.  I’m also praying for myself, my other children, and you & your families that all of us would recognize that we have been called to be more than conquerors over this present darkness!  If Zach is unwilling to do this on his own, then we still plan to have him talk to the coaches himself but he will do it with his dad by his side.

“So whoever knows the right thing to do and fails to do it, for him it is sin.” 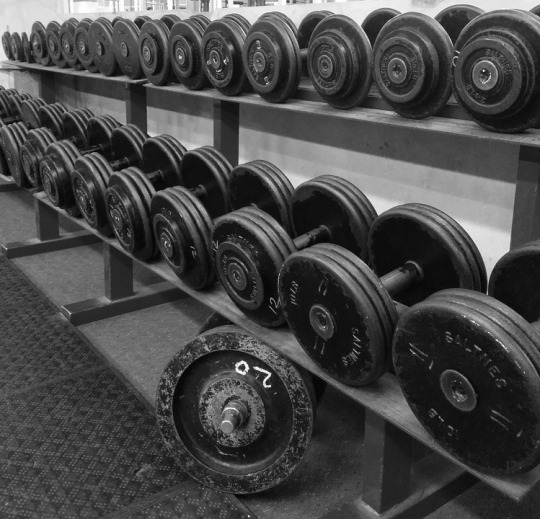 Change can happen and can start with us!   Zach is in the weight room to build his physical strength and while that is of some value, God puts us in the weight room of life to grow our spiritual strength!  Be a spiritual warrior!  Is God asking you to speak out against something in your current situation or environment?  If you’ve ever doubted that God can use you, please consider the following 20 people:

Isaac was a daydreamer

Jacob was a liar

Moses had a stuttering problem

Rahab was a prostitute

David had an affair & was a murderer

Naomi was a widow

The disciples fell asleep while praying

The Samaritan woman was divorced

Paul was too religious

Timothy had an ulcer

“Have I not commanded you? Be strong and courageous. Do not be frightened, and do not be dismayed, for the Lord your God is with you wherever you go.” Joshua 1:9 ESV

Are You a Contagious Christian?
Tempted? Tips to help you or a child resist temptation
All Things Are Possible